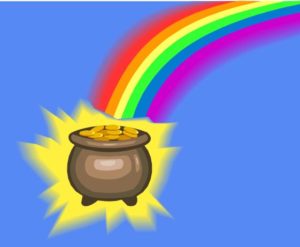 It had become a habit, but I bought a Lotto ticket each week in the hope that one day our luck might change. If we were at home on a Saturday evening, we would usually watch the numbered balls drop into their appointed slots during the lotto draw and check them off the ticket.

It had all become a ritual. The kid’s birthdays, our birthdays and the date of our wedding anniversary formed the numbers that never wanted to come out all on the one night.

The racket coming from Wi-Fi city in one of the kid’s bedrooms, together with the commencement of world war three behind the island bench in the kitchen, made it impossible for me to hear the TV. So I just sat down, content in the knowledge that our lifestyle would change for the better when we won the Lotto.

Enjoying my relaxed state, I didn’t take much notice of the first couple of balls as they dropped. Then I realised …..our special numbers were progressively coming up.

The tugging on my sleeve by one of the mini soldiers seeking minor field surgery, brought me back to the real world.

For a moment I thought it had actually happened. As I reached for the antiseptic cream, I thought, perhaps being rich might not make me a better person after all. Still, it’s nice to dream.