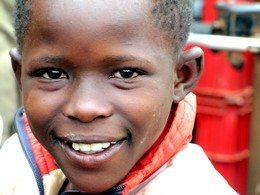 He was crying and only hours old when he was found beside a sewerage drain and handed to the staff at a Christian babies home for parentless children located in Kampala, Uganda.

Three years have now passed. He has been officially adopted and has a mother, a family of brothers and sisters and attends a kindergarten at Suubi, an area well outside the Kampala suburbs. He runs towards us wearing his school uniform and laughs as he reaches for us to pick him up and give him a cuddle. He is solid for his age.

Life has changed for him now. He has a home, is cared for, loved and will be educated through primary, secondary and even university if that is his choice. He may well be among the future leaders of this country of contrasts called Uganda.

We went to Uganda to build a home that would house eight parentless children and a house mother in a village created for orphan children.  The provision of a house in which parentless children can live in a family environment is just the start.  The house we provided for the family in Uganda became their home and offered the occupants hope for their future.Our daily journey to the building site took us past the mud brick shanties and roadside stalls of suburban Kampala. Here families mostly just survive. Some merely living in hope that they will get their next meal.There are no Government hand-outs, no family allowances, pensions or dole payments. Families band together to pay for food, children’s education and the drugs or pharmaceuticals required should anyone get sick. 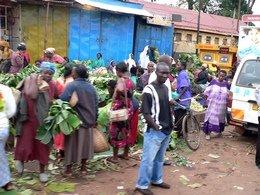 A history of civil unrest, unjust rulers and the HIV virus has left its mark on the city of 2 million people where 78% of the population are under the age of 35 years. It is hard to find any old people.

Yet the population is industrious and vendors sit by their roadside stalls called plots from early morning until often well into the night. Here you can purchase anything from a fried grasshopper to a double bed. Charcoal is used for cooking which guarantees a continuous pall of pollution that hovers over the living quarters and the routes into the city.

Sitting astride the equator, the countryside of Uganda is lush and produces the sweetest pineapples and bananas in the world. The country is becomming a much sort after tourist destination as it boasts two major wild life National Parks where animals can be seen in their natural habitat. The country is now considered ‘safe’ following the end of the reign of terror over many years which was inflicted on the people in the northern areas of Uganda by Joseph Kony and his ‘Lords Army’. 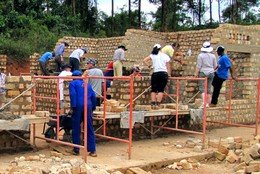 Homes and educational facilities along with the provision of sustainable projects are being provided by our Australian volunteers. The teams fundraise to pay for all the materials, site works etc. They fund their own costs and are helped by local skilled workers to complete each project. It becomes a labour of love when you realise that, as an individual, you can make a difference in the lives of others.

No matter where you live, you can become involved by helping us fundraise or by applying to join a Humanitarian Projects International team that will be travelling to support humanitarian projects in Australia and overseas.

or through email: [email protected]   Our website is: www.humanitarianprojectsinc.com 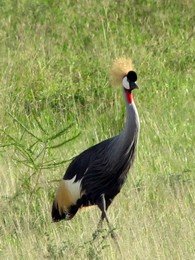 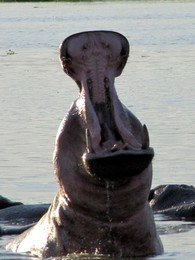 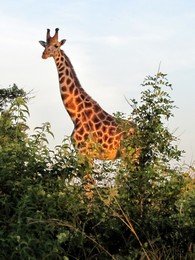 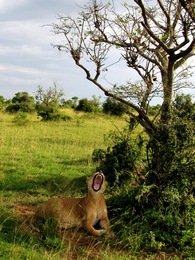 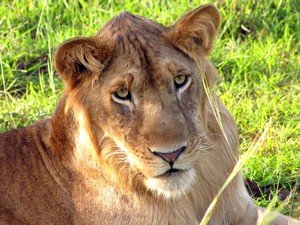 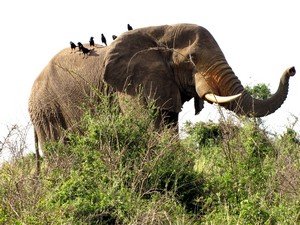